Lucy Caldwell reads a very special, as-yet unpublished short story, called ‘Fiction’. This episode is celebrating her long-awaited second collection of short stories, Intimacies, which is out in the UK and Ireland on May 6th, 2021. Lucy is joined by Agnieszka Pokojska, a former Literature Ireland bursary recipient, who reads her translation into Polish. 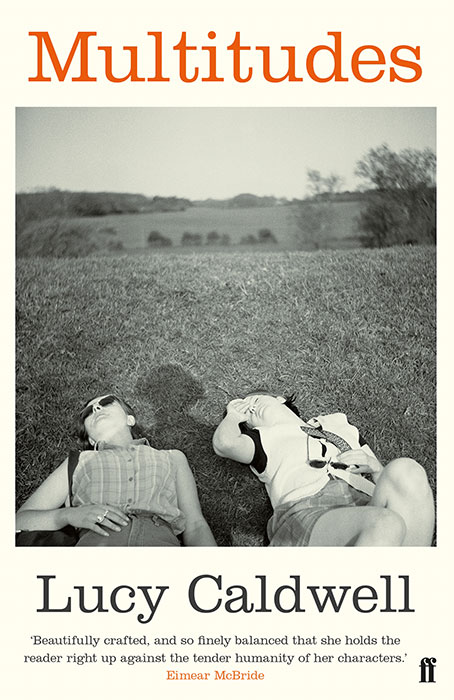 “Beautifully crafted, and so finely balanced that she holds the reader right up against the tender humanity of her characters.” – Eimear McBride

The Strand is delighted to welcome the novelist and playwright, Lucy Caldwell, who hails from East Belfast, to launch her latest publication and first collection of shorts ‘Multitudes’. Glenn Patterson, another local literary talent, will be in conversation with Lucy, before she reads from the title short.

Lucy is an established and celebrated young novelist and playwright of our time. Her accolades to date include receiving the Rooney Prize for Irish Literature and being shortlisted as Irish Novelist of the Year in 2013, as well as receiving the George Devine Award and the Imison Award for her stage and radio plays. She often draws on her own Belfast up-bringing to inform her work and Multitudes is no exception.

Multitudes’ eleven stories take you from Belfast to London and back, exploring the many facets of growing up – the pain and the heartache, the tenderness and the joy, the fleeting and the formative – or ‘the drunkenness of things being various’. Stories of longing and belonging, they culminate with the heart-wrenching and unforgettable title story. 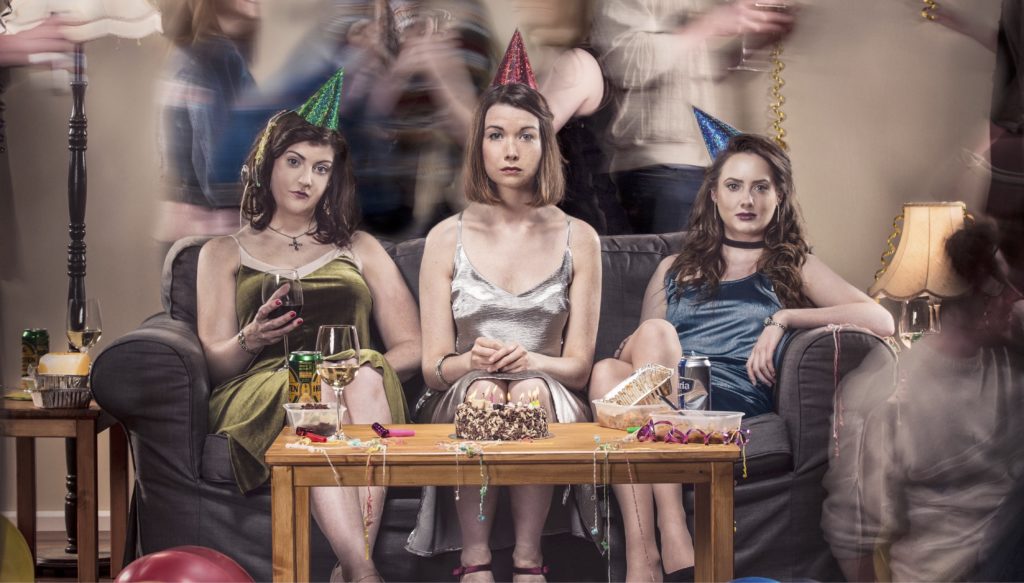 Chekhov’s masterpiece from 1900 is reset in 1990s Belfast by award-winning novelist and playwright Lucy Caldwell. Three sisters – Orla, Marianne and Erin – dream of a better tomorrow, perhaps even starting a new life in America. All three are dissatisfied with their lots in life for different reasons, but finding the resolve to make the life changes that will bring real happiness is hard. Can they break free, or will they be condemned to a life of unfulfilled ambition?

Tickets can be pre-booked now at the Lyric’s website. 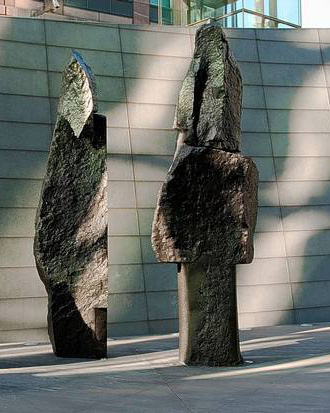 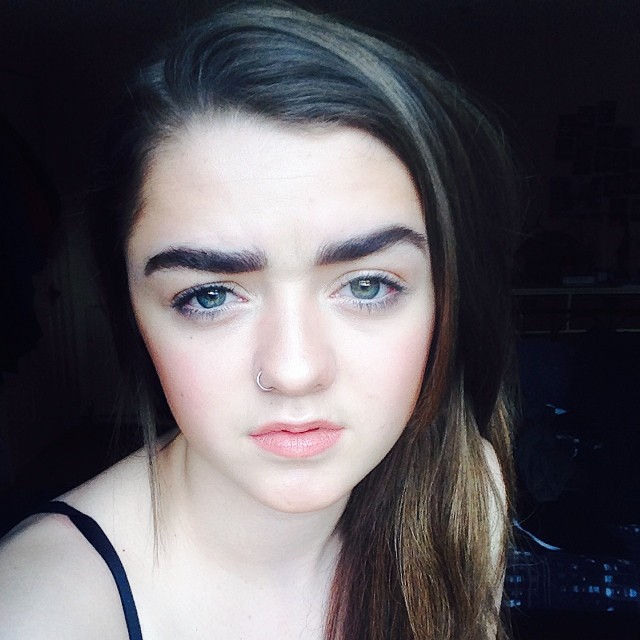 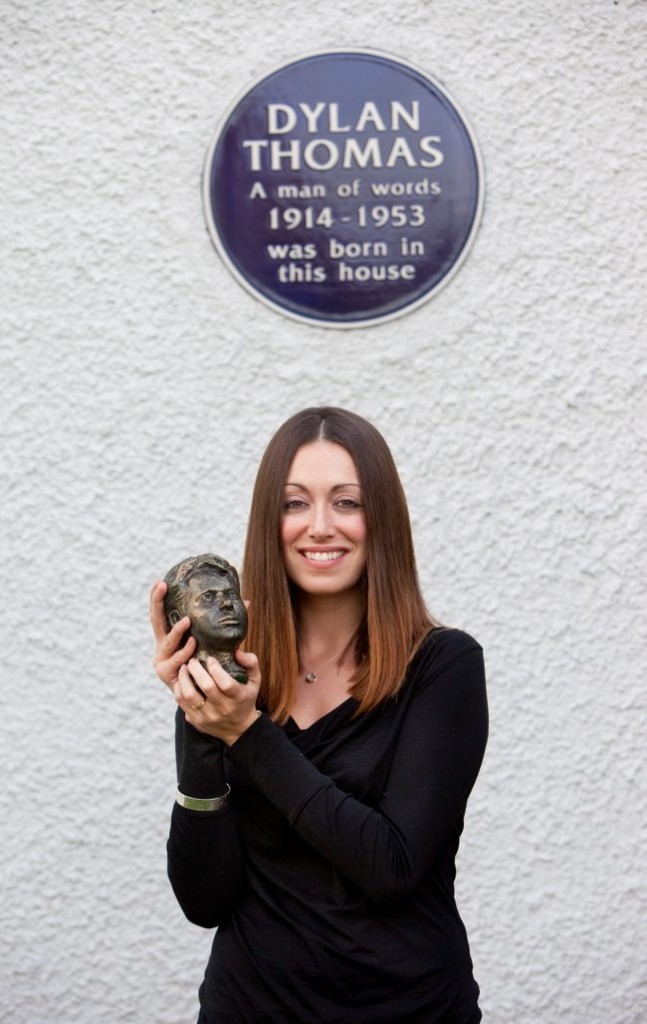