When Lara was twelve, and her younger brother Alfie eight, their father died in a helicopter crash. A prominent plastic surgeon, and Irishman, he had honed his skills on the bomb victims of the Troubles. But the family grew up used to him being absent: he only came to London for two weekends a month to work at the Harley Street Clinic, where he met their mother years before, and they only once went on a family holiday together, to Spain, where their mother cried and their father lost his temper and left early.… Read more

END_OF_DOCUMENT_TOKEN_TO_BE_REPLACED 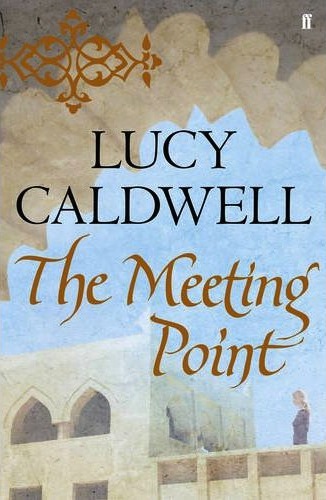 With Euan so often away, she is confined to their guarded compound with her neighbours and, in particular, Noor, a troubled teenager recently returned to Bahrain to live with her father. Confronted by temptations and doubt, each must make choices that could change all of their lives for ever. Compelling, passionate and deeply resonant, The Meeting Point is a novel about idealism and innocence, about the unexpected turns life … Read more 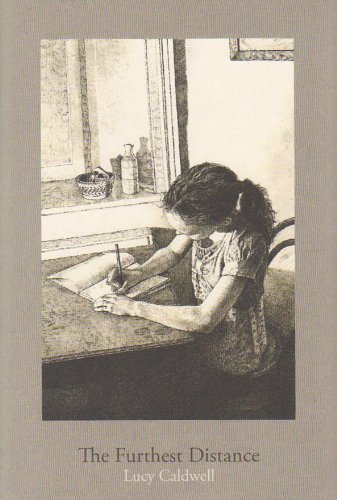 Just past Castlerock the train thunders between cliff and rocky shore and waves break right up against the tracks. The long journey is almost worth it for those moments alone, they tell her. But for Brooklyn, destined to spend intermittent summers travelling the same route with her mother’s frustrated feminism and her father’s unfulfilled dreams for stardom, the point of a … Read more

Ten years later in rural Ireland, Saoirse is building a new life for herself. She is dreaming again: of her prom night, of her future, and of the wayward but handsome Johnny Mahon. But, as she learns to her cost, she has still not fully … Read more