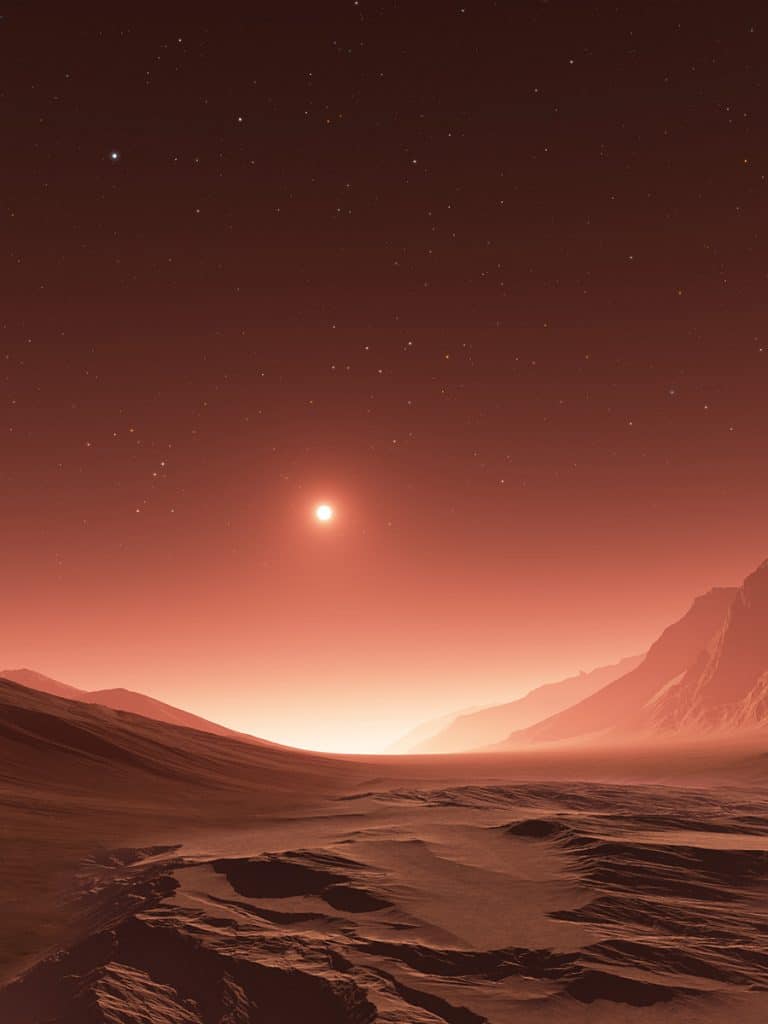 In Lucy Caldwell’s Martians, Tia Bannon plays a young midwife who is preparing to leave her family and the world she knows to begin life on another planet.

One of the twelve chosen few to be picked to take their skills to Mars to begin new life, just as her grandmother did when she moved from Jamaica to London and her father’s ancestors leaving a famine-riddled Ireland for America, Laura has to choose what to take and what to leave behind. She also has to say goodbye to her family for good, she doesn’t want any fuss, just another day, she is going to make a difference, a star in the sky…. 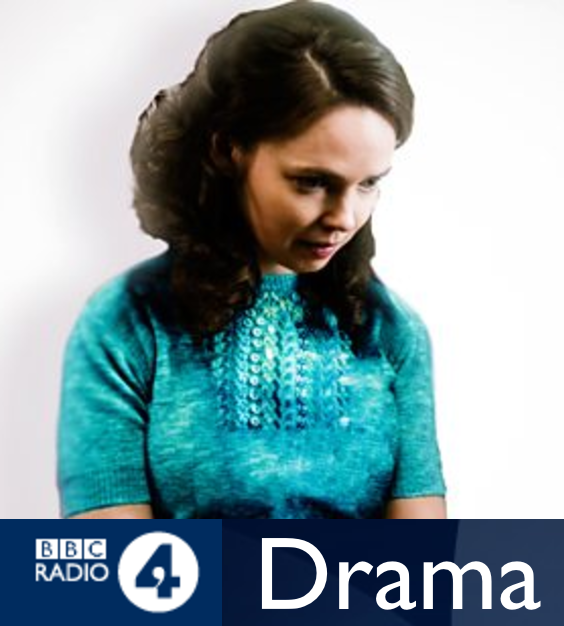 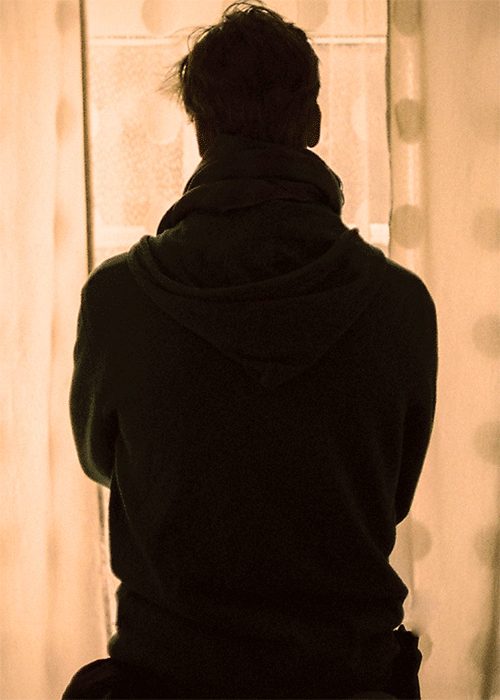 Lucy Caldwell’s new radio drama for BBC Radio 4, Dear Baby Mine, was broadcast in June 2016. The omnibus edition of the drama will be available on BBC iPlayer for 30 days.

When Conor is told he has the condition azoospermia and is not producing any sperm, he struggles to come to terms with the implications of his diagnosis. He cannot father his own child. He cannot give his wife Keeley the baby she so desperately longs for. He feels lost, confused, guilty, responsible. All his assumptions and expectations for the future are thrown out of the window.

As both he and Keeley try to come to terms with the fact that Conor cannot father a child naturally and explore the other options available to them they embark on an emotional rollercoaster that will challenge their assumptions, their relationship, and their idea of family.

Listen to the drama on iPlayer 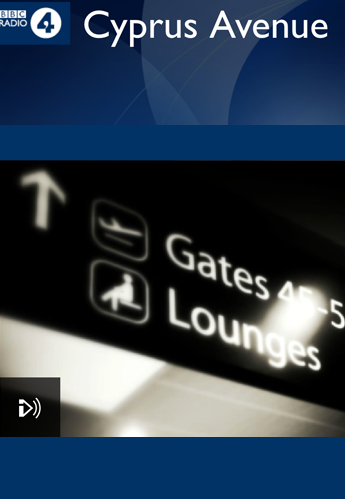 On April 1, BBC broadcast Cyprus Avenue, one of the stories from Lucy’s anthology Multitudes. The story was read by Laura Pyper and the programme was produced by Heather Larmour.

Cyprus Avenue tells of a chance meeting at the airport awaiting an increasingly-delayed flight sees a young couple discover they have childhood histories – and family tragedies – in common, growing up on the streets of East Belfast, experiences which have defined every aspect of their lives, not least their relationship to the city they once called home. But as they journey back to Belfast, to their families and to the reminders of the past, they slowly begin to look to the future. 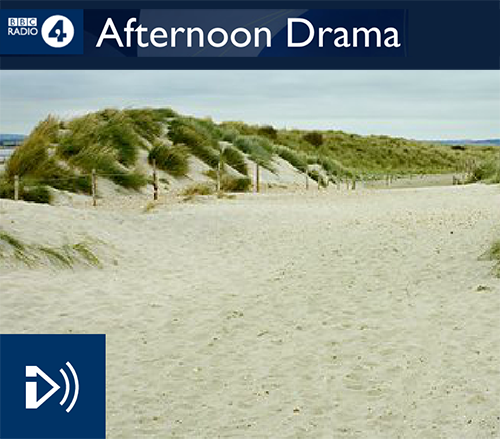 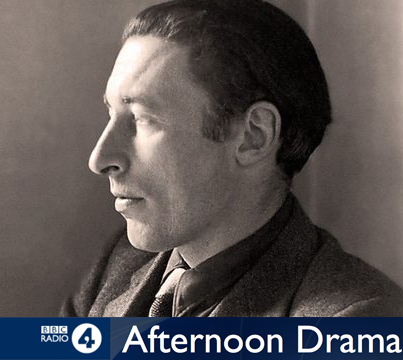 Avenues of Eternal Peace was chosen as a ‘Pick of the Week’ on Radio 4.