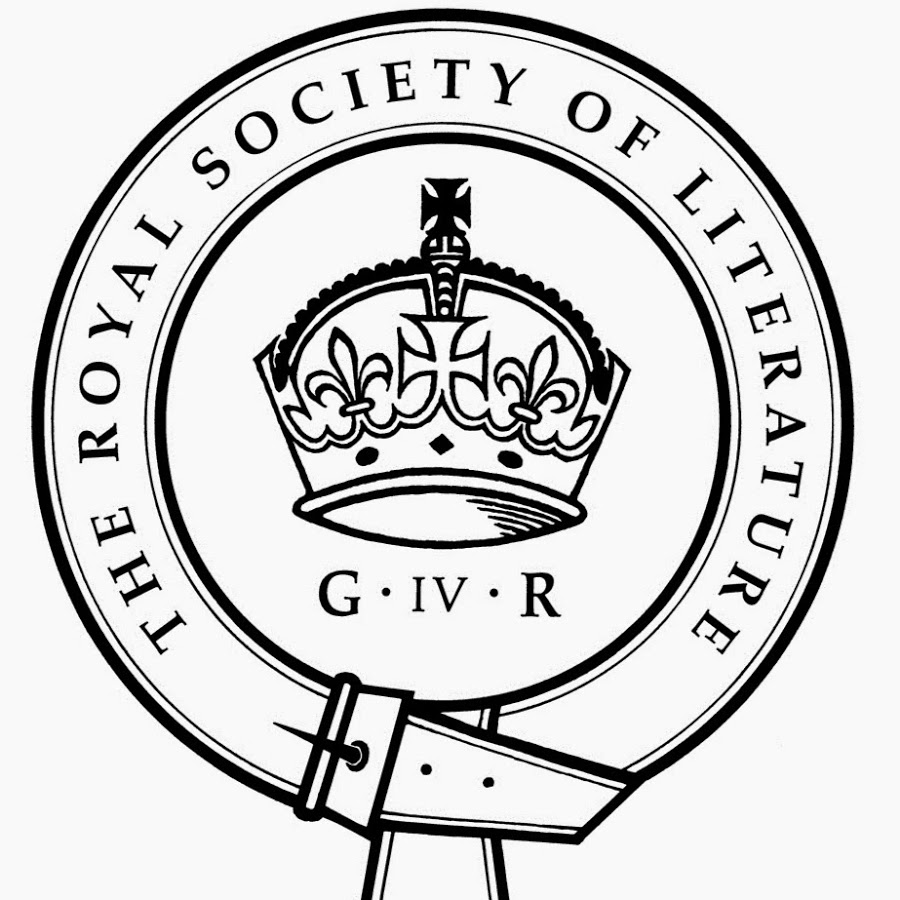 Lucy Caldwell has been made of fellow of the Royal Society of Literature as part of the “40 Under 40 initiative” chosen to bring a diverse set of fresh fellows into the society, reflecting the ‘bold expressiveness’ of a new generation in institution that has been ‘overwhelmingly’ white and male.

(by Alison Flood in  The Guardian) 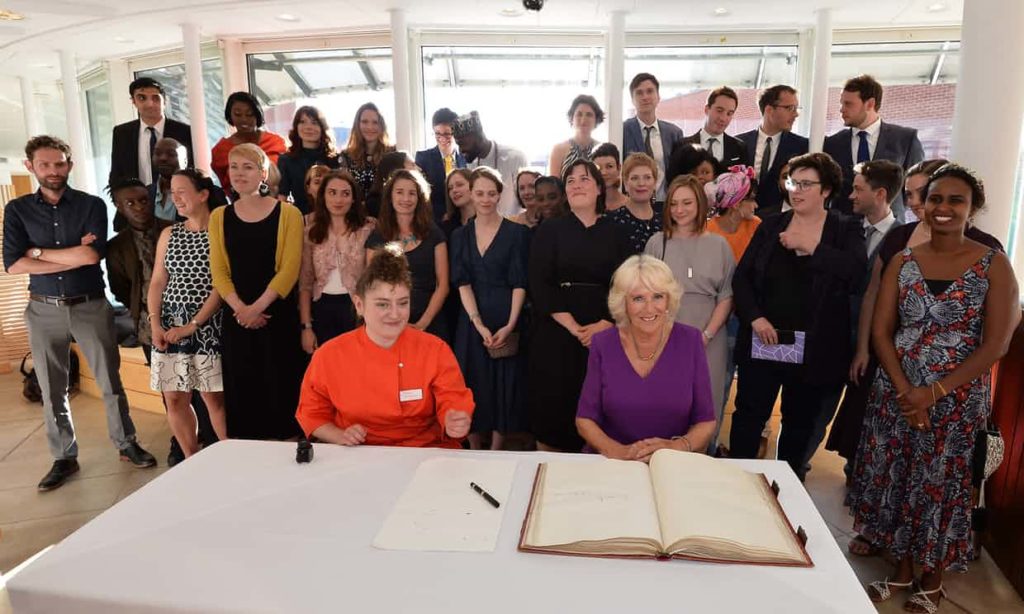 Nearly 200 years after it was founded, the venerable Royal Society of Literature is stepping away from its “overwhelmingly white, male, metropolitan and middle class” history, with the appointment of 40 new writing fellows under the age of 40, ranging from the award-winning Jamaican poet Kei Miller to the bestselling English novelist Sarah Perry.

The RSL’s 40 Under 40 initiative saw publishers, literary agents, theatres and author organisations put forward an array of names to a panel of RSL fellows, who were looking to honour “the achievements of Britain’s younger writers” with the selection of a new generation of fellows. Prior to the initiative, only three of the 523 fellows were under 40, with none under 30 and the average age being 70.

“We want the pulse of the RSL to keep time with the efflorescing, irrepressible, bold expressiveness of what writers are writing now,” said the society’s president Marina Warner, announcing the new appointments.

Author and critic Blake Morrison, who sat on the nominating panel, said he and his fellow judges had found a wealth of young literary talent in Britain. “For much of its history, the RSL has been overwhelmingly white, male, metropolitan and middle class. But literary culture is changing rapidly and our choices reflect that,” he added.

The society was founded in 1820. Its fellows, who have to be nominated and seconded by existing fellows, have in the past included names from Thomas Hardy to Henry James. New fellows sign the RSL roll book using either TS Eliot’s or Byron’s pen. This year, George Eliot’s pen has been added in a small first for women writers.

Northern Irish novelist and playwright Lucy Caldwell, one of the new recruits, said that when she left primary school in 1992, she was given a copy of Eliot’s The Mill on the Floss “by teachers who were convinced I’d be a writer”.

“I don’t know if any of us would have imagined that one day I’d be writing my name alongside famous writers with George Eliot’s own pen,” she said. “It is a great honour to be elected to the RSL as one of the 40 Under 40 fellows; an honour that belongs too to the teachers, libraries and house full of books that encouraged me at such an early age and set me on my way.” 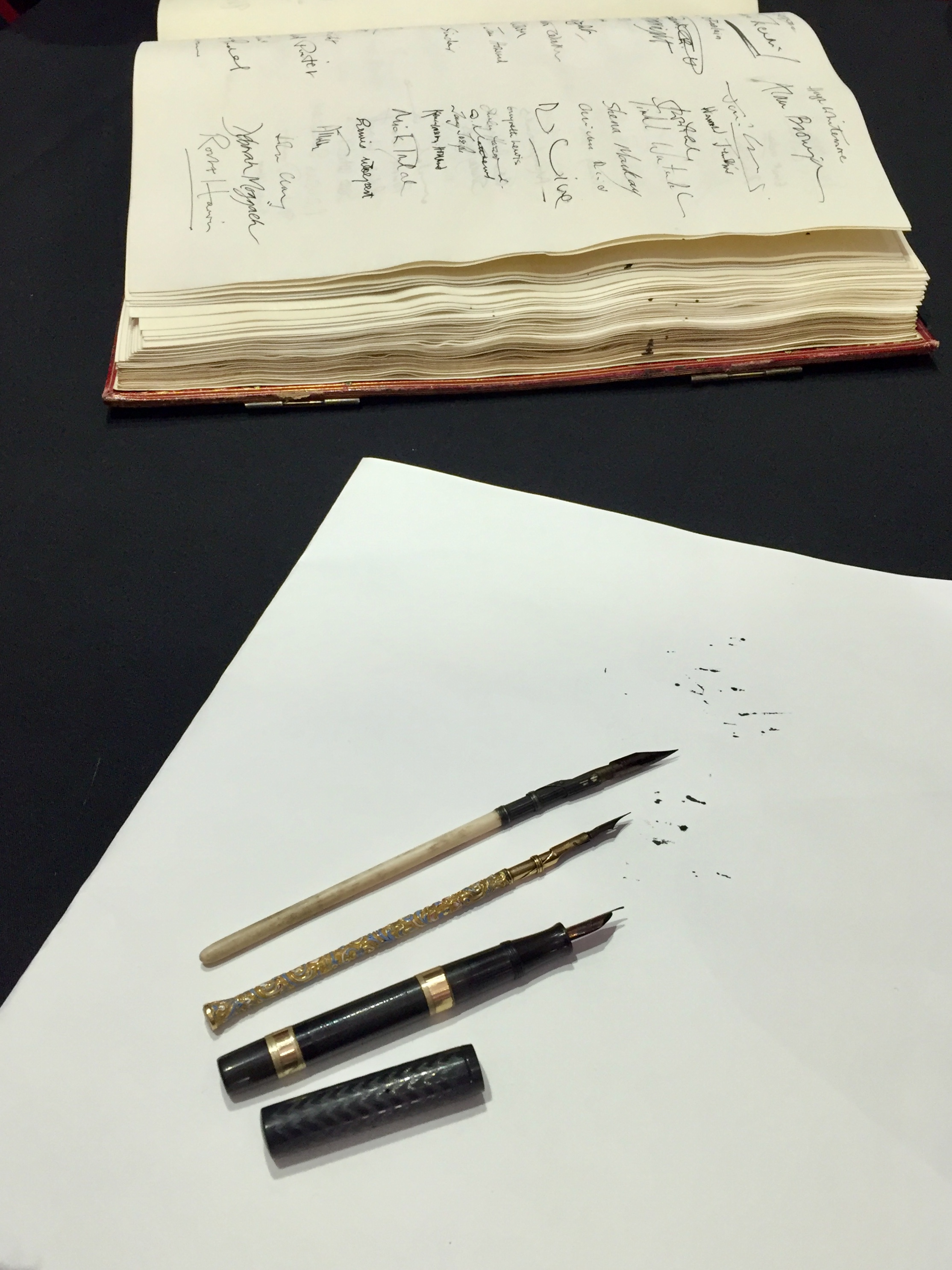