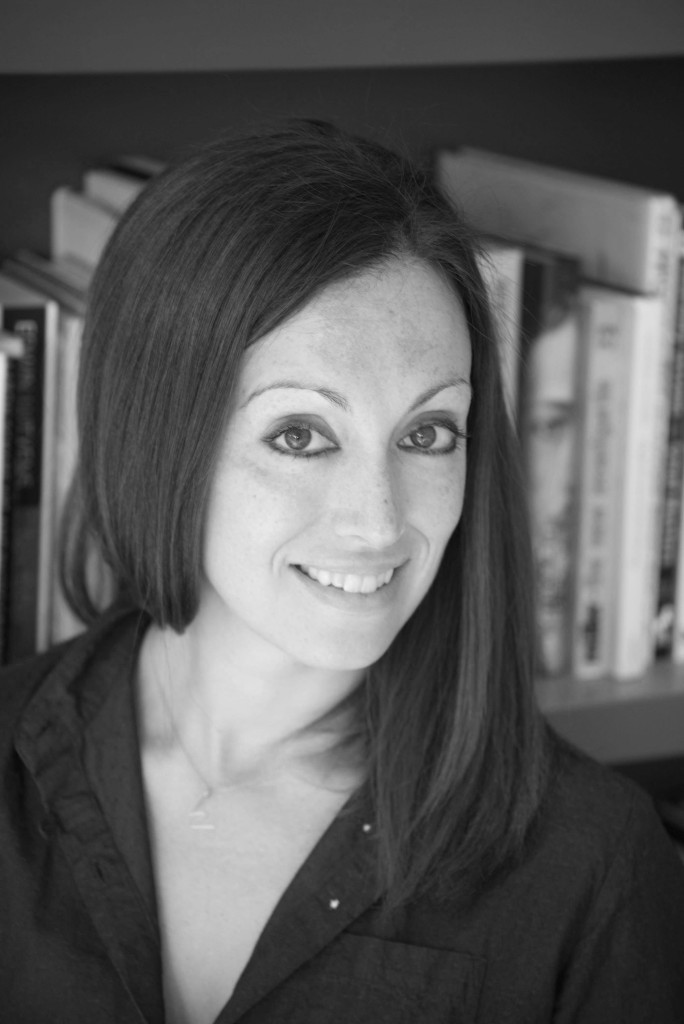 Lucy Caldwell returns to Belfast this month to read from her debut short story collection about young love and growing up. She tells Jenny Lee about being inspired by Van Morrison’s lyrics and the near-death experience of her baby son that led to her writing close to the heart

BELFAST author Lucy Caldwell returns to her roots for the first reading from her forthcoming short story collection this month. The 34-year-old award-winning writer has used her memories of growing up in the east of the city as a catalyst for the collection, titled Multitudes, which has been 10-years in the making.

As well as a novelist, Caldwell is a much admired playwright whose stage plays – Leaves, Guardians and Notes to Future Self – and radio plays have won awards including the George Devine Award and the BBC Stewart Parker Award.

Her second novel, The Meeting Point, which centres around a young Irish missionary couple who journey to Bahrain, received The Dylan Thomas Prize, while her moving 2013 novel All the Beggars Riding was chosen as Belfast’s One City One Book.

With such acclaim to her credit, Caldwell felt the time was right to focus on short stories.

“Short stories take so much craft that I think it’s taken me all those years of writing novels, play, monologues, radio plays and various formats to have the ability to make a short story work. And I guess after becoming a mum it’s been a bit more easy to work on short stories rather than plunging into a novel,” adds the mum-of-one.

From Belfast to London and back again, the 10 stories that comprise Caldwell’s first collection explore the many facets of growing up – the pain and the heartache, the tenderness and the joy, the fleeting and the formative – the drunkenness of things being various. She describes Multitudes, which will be published next May, as being “about love, the world and finding your place in it”.

These stories of longing and belonging culminate with the heart-wrenching title story, which she admits is the most autobiographical thing she has ever written. (read more)