Lucy Caldwell, whose collection Multitudes was published yesterday, opens up about it and her adaptation of Chekhov’s Three Sisters to fellow Belfast writer Paul McVeigh

(from The Irish Times) 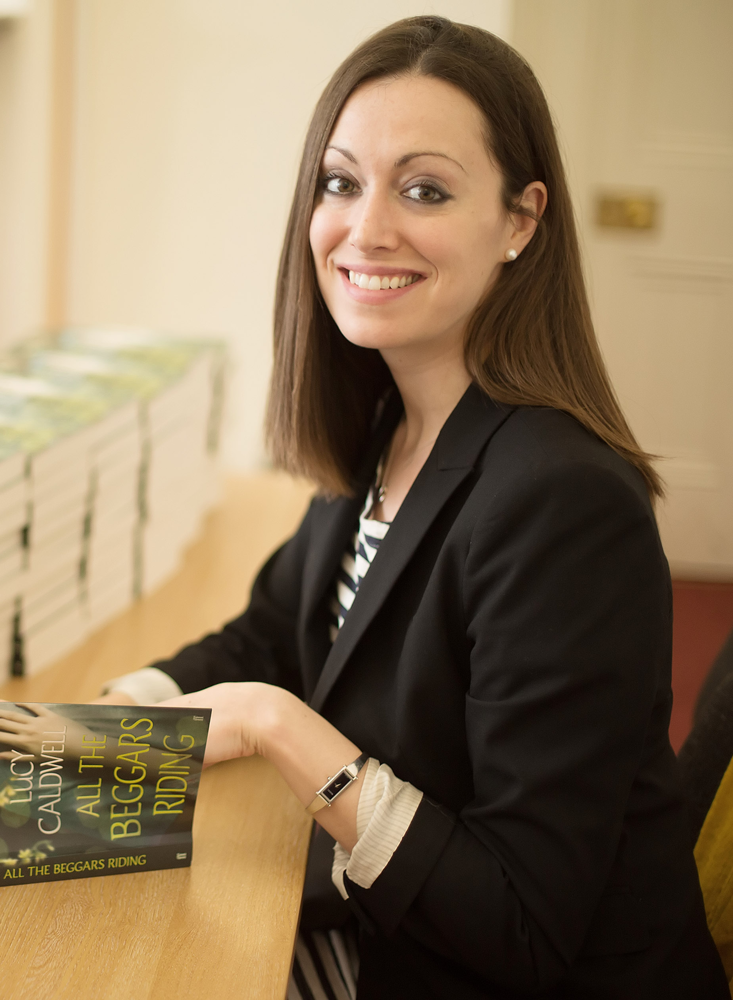 Were you always going to be a writer?
It seems so – I wrote my first “novel”, “the robin’s party”, when I was 4½. My Mum says that before I could even write I would ask her to fold pages up to look like books, and tell her what words I wanted in them. I made a programme recently about the Brontë siblings – who were half-Irish, as people often forget – and was digging around in my parents’ attic in search of my own “juvenilia” (not to glorify it with such a word!) and I found boxes and boxes of the “books” and “magazines” I used to make for my sisters, thick chronicles of our imaginary worlds and the genealogies of their inhabitants.

Like the Brontë siblings, my sisters and I made up fantasy worlds as soon as we could read and write. The Brontës started with Branwell’s wooden soldiers; we had Lego people, whose stories we chronicled for generations, and years on end, sending them to die on the wagon trail, or to brave ghettos in a world we called “Braxton”.

I didn’t want to grow up: wanted to stay in those worlds and our childhood forever; and leaving it, when I had turned 12 or 13 and it had started to feel a shameful secret, was one of the most painful times of my life. I understand, deeply and instinctively, what the adult Charlotte felt when, deeply unhappy in Brussels, she wrote to Branwell that at night she retreated “as fanatically as ever to the old ideas the old faces & the old scenes in the world below”.

When I teach creative writing classes for beginners there are always participants who talk of how intensely and joyfully creative they were as children, how somehow it was quashed out of them, and how they’re trying to reconnect with that imagination, that sense of possibility.

You know the words by Brian Friel inscribed onto a wall of the Lyric Theatre in Belfast? “This is your playhouse. Come play with us here.” When something I’m writing is going badly, or not going at all, and I’m in agonies over it, I try to remember that – the joy and lightness of play, of the way children play. We all know how to do it, even if we forget. Doing it, that place that writing comes from, feels like home for me.

You were casting with the Lyric last week for your reworking of Chekhov’s Three Sisters. It’s a project that’s important to you.
Yes! I’m thrilled it’s finally happening – and it had to be the Lyric, it couldn’t be anywhere else. Three Sisters has long been my favourite play – I’ve seen countless productions and adaptations of it, including two in Russian – and I’ve talked about doing my own version for years. I always thought I’d go to Russia first, learn a bit of the language, visit Yalta and – I don’t know, pour a libation of vodka on the ground and seek the blessing of the spirit of Chekhov. I saw Benedict Andrews’ version at the Young Vic in 2012, and it really was extraordinary, it illuminated so much of the play in so many ways, and it was faithful to the original and yet entirely his own, and I thought, I have to do this.
(read the full interview here)