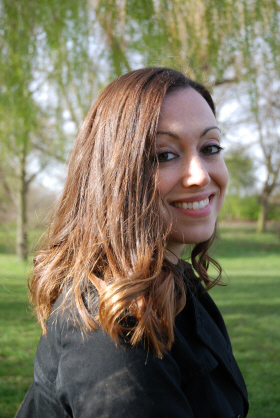 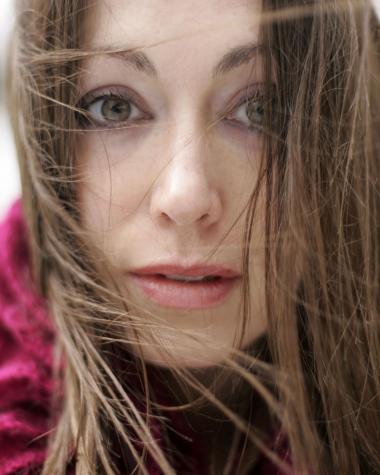 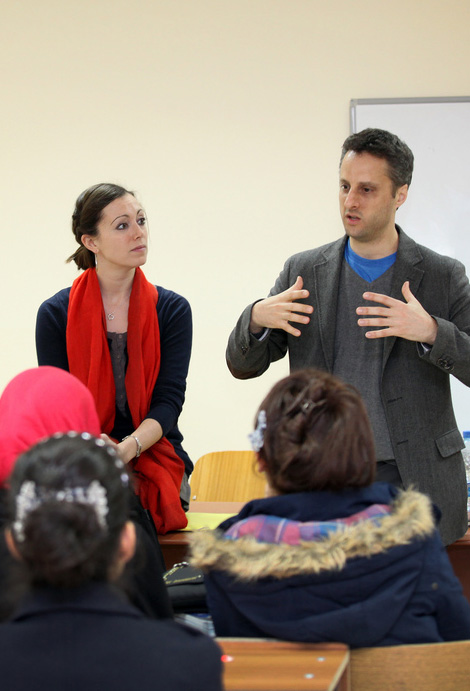 Lucy Caldwell’s latest novel is inspired by an ancestor’s dramatic life, and her own career has taken her from the stage to the page and recently to Iraq
Interview published in the Irish Times, Monday April 15.

When Lucy Caldwell was 13, an English teacher at school set her class an unusual exercise. The students had been reading How Many Miles to Babylon? by Jennifer Johnston, and were asked to write an extra chapter for the book.

Caldwell, who knew the characters well, became obsessed with it – and decided to write an extra ending. “It came after Jennifer’s ending and I loved working on it. That’s honestly when I realised that I wanted to be a writer.”

Her first work was not in fiction, but in theatre – a short play, The River , which was performed at the Edinburgh Festival Fringe. A longer play followed, Leaves , produced by Druid and directed by Garry Hynes. Drama and literature did battle, and in the same year, Caldwell’s debut novel, Where They Were Missed , was published.

“I started off writing plays and novels at the same time, because I go with whatever tugs at me, but I can’t work on a novel and a play simultaneously. You need to be in control of your form, while knowing the possibilities and limitations of each.”

A third novel, All The Beggars Riding , has just been published, and its genesis comes from a fascinating family story. Caldwell’s mother, in tracing the family’s genealogy, discovered that Lucy’s great-great-grandfather emigrated from Bristol. He left behind a pregnant wife, seven children and was never heard from again.

“We think he faked his own death, and started a new life,” says Caldwell over a pot of tea in Dublin. “As a novelist, you want to fill in the gaps about why he did it, where he went. Around the same time, I had a dream about a doctor who led a double life. At the time I wasn’t looking to write a new story but I would rip stories out of newspapers about secret lives and people kept telling me their own stories at literary festivals.”

All The Beggars Riding is told from the point of view of Lara, a woman whose surgeon father died when she was young. Lara’s life is in London, but she discovers her father had another family in Belfast. It examines the horror of separate families who share a father and husband, with many dualities to the story. “I’m fascinated by the extent to which you can ever really know someone and as a writer, you are, in a way, leading a double life, because you spend far more time with your characters than with your own family.” (read more)