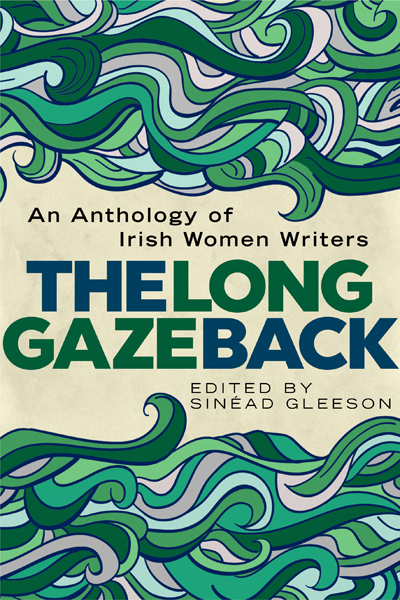 Lucy Caldwell’s work is included in “The Long Gaze Back, edited by Sinéad Gleeson, an exhilarating anthology of thirty short stories by some of the most gifted women writers this island has ever produced.

“Taken together, the collected works of these writers reveal an enrapturing, unnerving, and piercingly beautiful mosaic of a lively literary landscape. Spanning four centuries, The Long Gaze Back features 8 rare stories from deceased luminaries and forerunners, and 22 new unpublished stories by some of the most talented Irish women writers working today. The anthology presents an inclusive and celebratory portrait of the high calibre of contemporary literature in Ireland.

These stories run the gamut from heartbreaking to humorous, but each leaves a lasting impression. They chart the passions, obligations, trials and tribulations of a variety of vividly-drawn characters with unflinching honesty and relentless compassion.”

To celebrate the launch of the antology, Lucy will be taking part in an evet at Lughnasa International Friel Festival, at Lyric Theatre Belfast on Sunday 30th August at 12:00pm

For more information on the event, visit the website here. 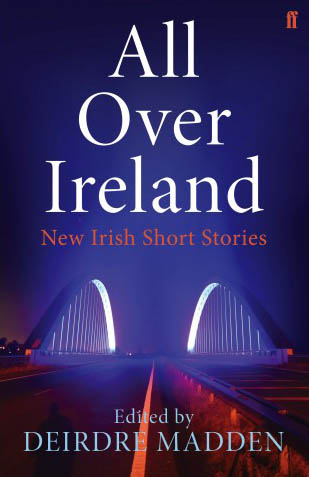 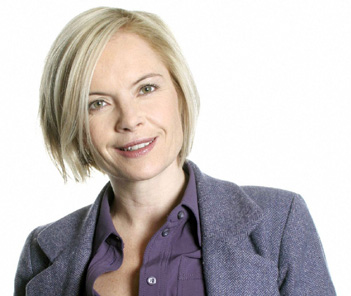 Beta Life: Stories from an A-Life Future (published by Comma Press) was one of Mariella Frostrup’s topics on Open Book on BBC Radio 4 on December 12, while “Belfast Noir”, a collection of dark, bleak, brooding stories celebrating Lucy’s home city, to which she contributed the story “Poison” was discussed by Seán Rocks on RTE’s flagship arts programme Arena.

The stories in Beta Life focus on how humans will change in the way they interact with technology, the roles they adopt in an increasingly ‘intelligent’ environment, and how we interface with each other.. The anthology brings together scientists and authors, working in pairs, to imagine what life (and A-Life) will look like in the year 2070.

Open Book is available on BBC iPlayer, you can listen to the episode here. or download the programme as a podcast here. The section on Beta Life begins at 11:50.

RTE’s Arena is available online. You can listen to it here. 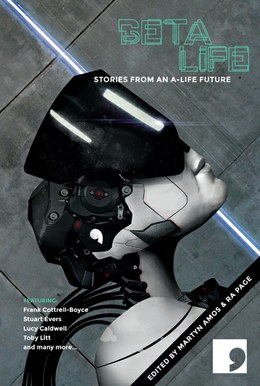 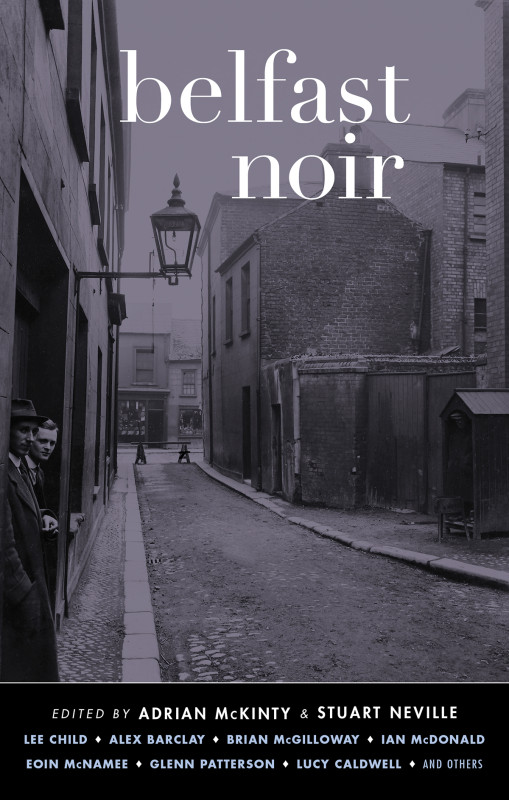 In Belfast Noir (published by Akashic as part of their the prestigious City Noir series), Lucy joins celebrated crime writers Lee Child and Brian McGilloway in a collection of dark, bleak, brooding stories celebrating her home city. The anthology carves out the neighbourhoods of Belfast with scalpel-like precision. Lucy’s story, “Poison” is set in Dundonald.

“Few European cities have had as disturbed and violent a history as Belfast over the last half-century. For much of that time the Troubles (1968–1998) dominated life in Ireland’s second-biggest population centre, and during the darkest days of the conflict—in the 1970s and 1980s—riots, bombings, and indiscriminate shootings were tragically commonplace. The British army patrolled the streets in armoured vehicles and civilians were searched for guns and explosives before they were allowed entry into the shopping district of the city centre . . . Belfast is still a city divided . . .

You can see Belfast’s bloodstains up close and personal. This is the city that gave the world its worst ever maritime disaster, and turned it into a tourist attraction; similarly, we are perversely proud of our thousands of murders, our wounds constantly on display. You want noir? How about a painting the size of a house, a portrait of a man known to have murdered at least a dozen human beings in cold blood? Or a similar house-sized gable painting of a zombie marching across a postapocalyptic wasteland with an AK-47 over the legend UVF: Prepared for Peace—Ready for War. As Lee Child has said, Belfast is still ‘the most noir place on earth.’”

“The choices made by editors McKinty and Neville celebrate lowlifes, convicts, hookers, private eyes, cops and reporters, and, above all, the gray city at the heart of each story.”
—Kirkus Reviews 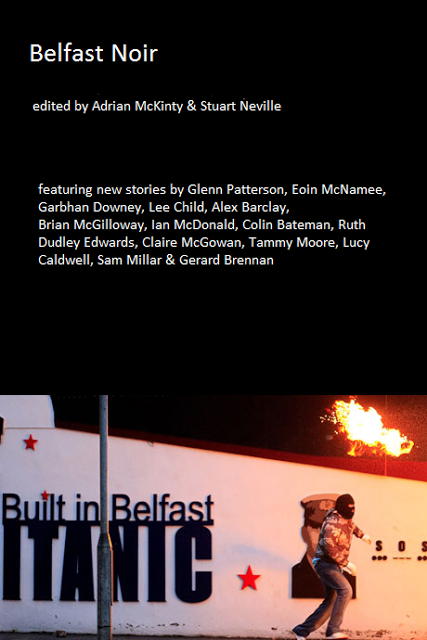