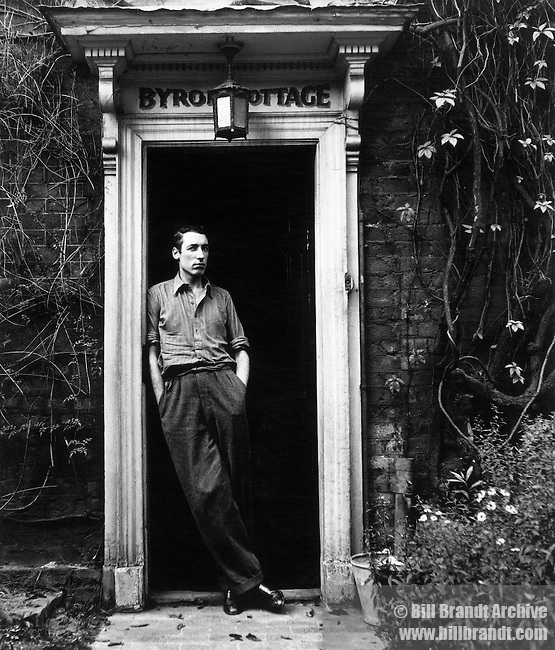 The BBC Louis MacNeice Memorial Lecture seeks to acknowledge the impact and continuing relevance of Louis MacNeice’s work as a poet, BBC programme-maker, critic and author and explores current themes within the arts and broadcasting.

The 2014 lecture, given by Professor Jonathan Allison (who edited the MacNeice letters for Faber and Faber) had additional dramatized sequences by Lucy Caldwell. The focus of the lecture was the wartime period in MacNeice’s career and offered insights which his writing and correspondence provides into his work, relationship and views.